Owen was born and raised in Southern California. He received his BA in Rhetoric from the University of California, Berkeley. He then received his Masters of Divinity from Westminster Seminary, CA. Before being called to serve as the senior pastor of Christ Central Presbyterian Church in 2012, he served as the founding pastor of New Life Mission Church in Burbank, CA from 2002 to 2011. He is married with three kids. He loves to watch his kids play sports and hanging out with friends over great Korean food. 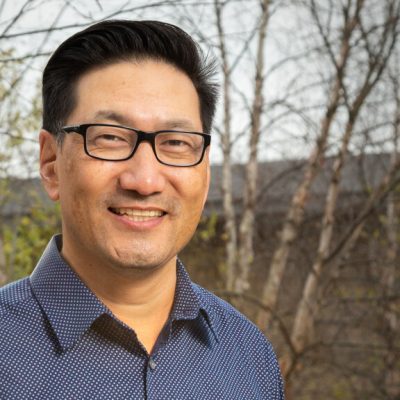